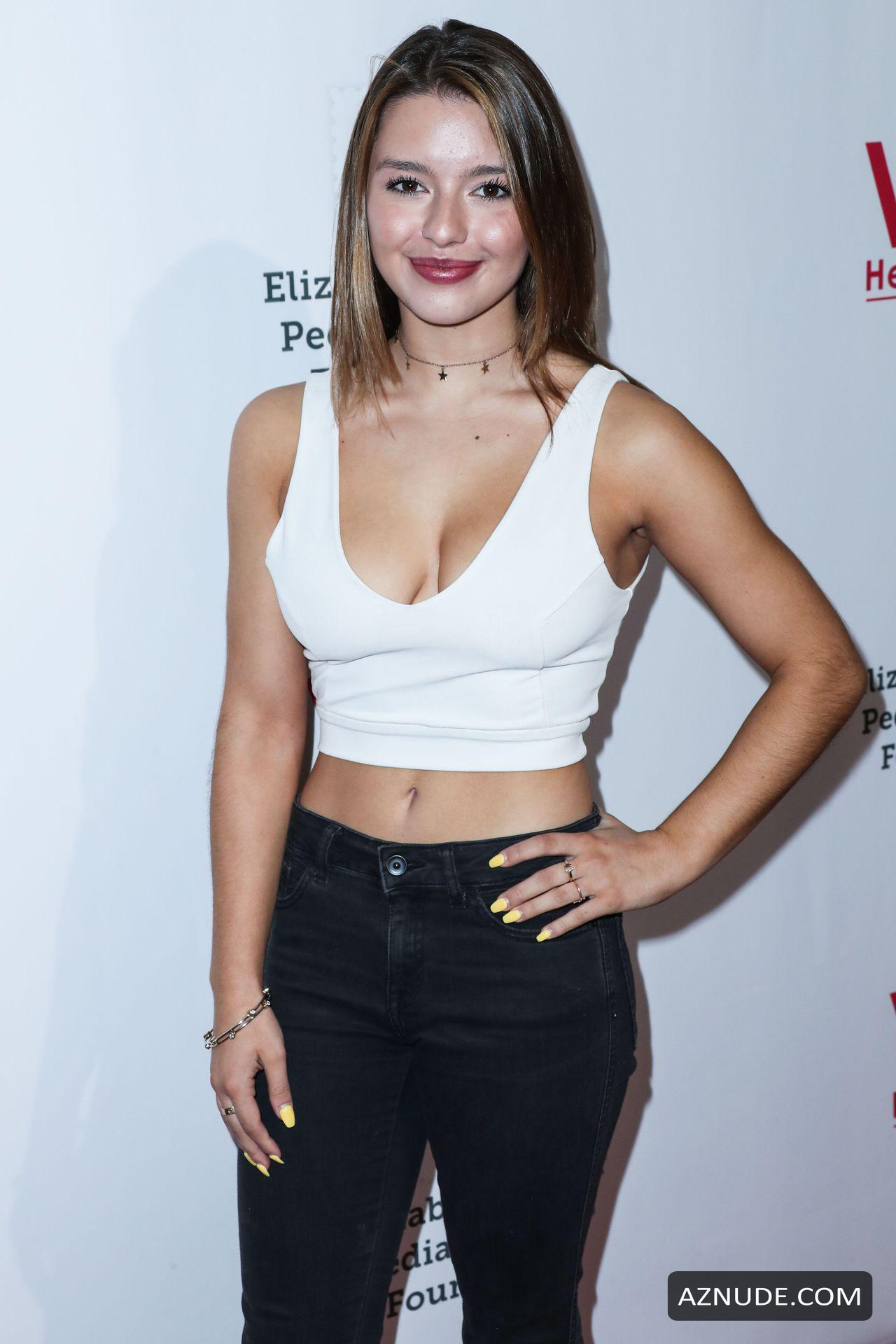 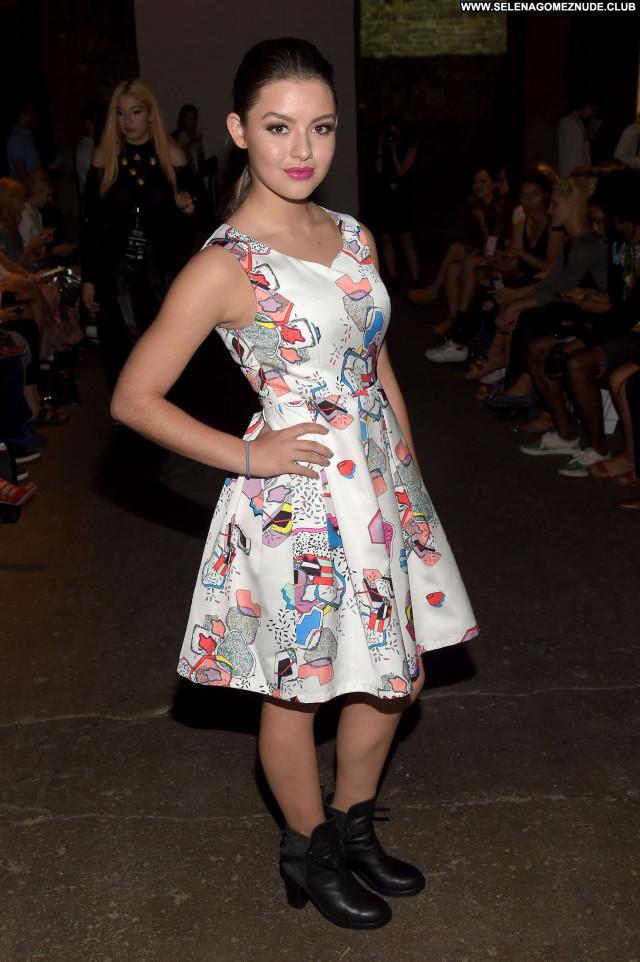 Education of Fatima Ptacek In 2010, she stated that she hoped to receive a scholarship to Harvard or Yale and that she was enrolled in an academy for intellectually gifted children.

Kathleen Herles, left, played Dora between 2000 and 2008 before Caitlin Sanchez, right, took over Ptacek voiced the title role from 2012-2015 and has voiced Dora's character on the spin off 'Dora and Friends: Into the City! They broke up because she was unhappy in the relationship.